Nutcracker – The Story of Clara - The Story

During a sweltering Christmas Eve in Melbourne in the late 1950s, the ageing Clara, once a famous Russian ballerina, struggles home through the scorching heat with her meagre shopping. All she can afford is a few provisions and a tiny Christmas tree, which she places on a table. The music of Tchaikovsky’s The Nutcracker from her radio fills her with nostalgia.

Clara’s Russian friends make their annual visit to pay homage to the goddess of their youth. Her young doctor arrives with a reel of archival film showing a young Clara as a ballerina with the Russian Imperial Ballet. Delicious memories fill the room and Clara attempts to dance. Her frail body weakens and the doctor, much concerned, requests the guests leave while he keeps vigil.

During a troubled sleep Clara descends into hallucination. She dreams that she encounters herself as a child and once again is terrified by shadows in the night. Then, as the clock strikes midnight on this final Christmas, she witnesses the death of the man she loved and is caught in the destructive chaos of the Russian Revolution.

Refusing to accept the memory of tragedy, Clara compels her dream self to grow young and strong. She rises up and re-unites with her beloved officer. The two lovers re-affirm their eternal passion.

Snow falls from the summer sky and the beloved leads her back into childhood and the long-lost snow lands of Russia, where her mother waits to lead her towards her destiny.

Clara’s childhood finds her striving for perfection at the Imperial Conservatoire. Years of training are rewarded by graduation and acceptance into the ranks of the Imperial Ballet at the Mariinsky Theatre.

She falls deeply in love with a young officer. They enjoy a picnic excursion with friends in the country. Already famous as a ballerina, Clara is presented to the Tsar and Tsarina at an imperial ball. As prima ballerina, she makes a triumphant debut as the Sugar Plum Fairy in The Nutcracker.

At the height of her joyous existence, the 1917 revolution breaks out and her beloved must leave for war. His death shatters her world. The dance is her only companion and she leaves forever to join Diaghilev and his Ballets Russes.

Years of touring around the globe enrich her understanding and enhance her artistry, till at last in 1940 she arrives in Australia as a glamorous star with Colonel de Basil’s Ballets Russes. World war rages again and she is forced to remain in this new land. At war’s end she dances her farewell performance with the newly formed Borovansky Ballet.

As an adoring audience applauds, age speedily reclaims her. The hallucinations of a Christmas Eve fade into darkness, but Clara’s past and present are complete and her dream is now eternal. 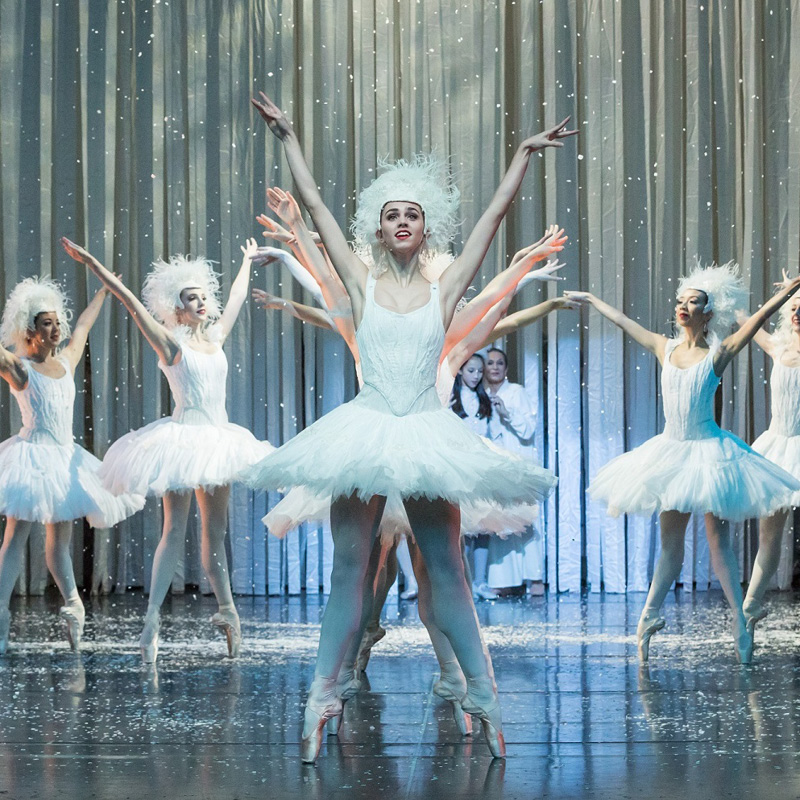 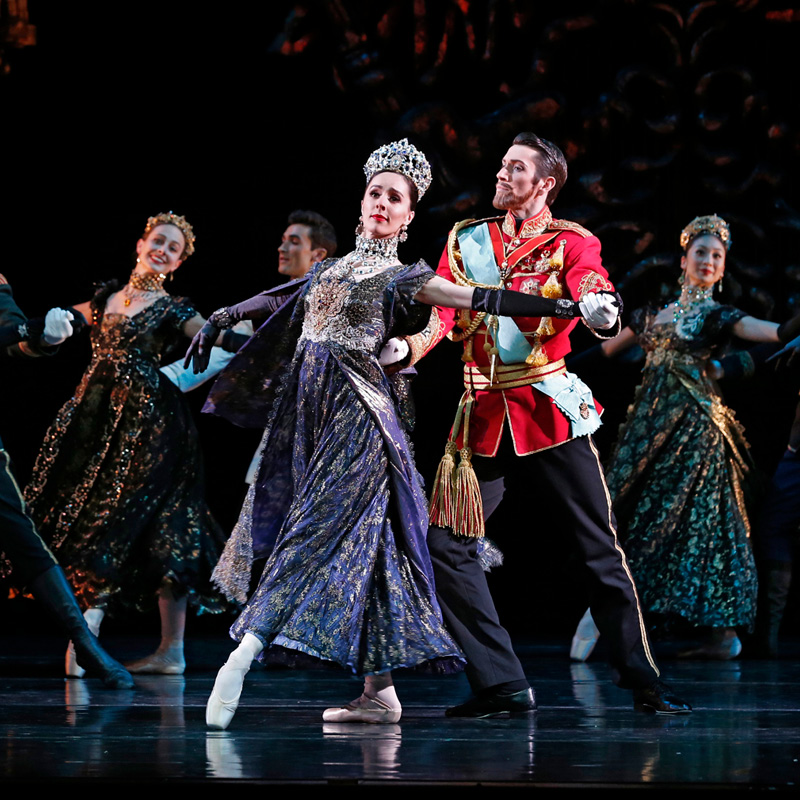 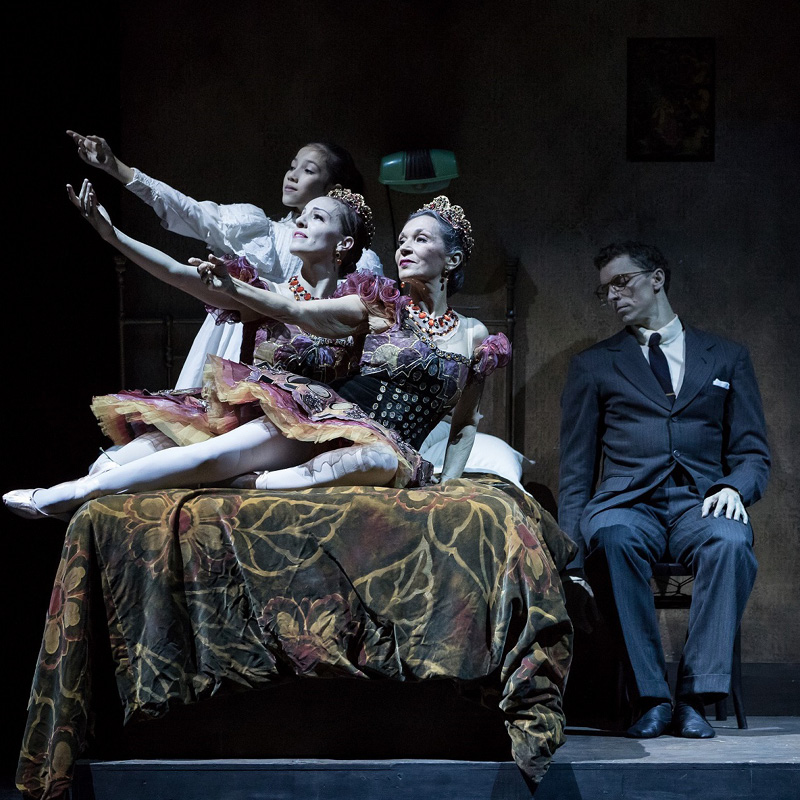