Last night, David Hallberg, Principal Dancer of American Ballet Theatre and the Bolshoi Ballet, gave the last of his performances as Franz in our Sydney season of Coppélia. This was not just any season: David was returning to the stage after two-and-a-half years rebuilding himself after injury. He has spoken at length about the role that The Australian Ballet’s Rehabilitation Team played in his recovery. His debut as Franz was an emotional night for the dancers, the rehabilitation staff and the artistic staff, all of whom had supported him on his journey. David generously allowed us backstage and into the wings to capture these intimate scenes of his return to the firmament. 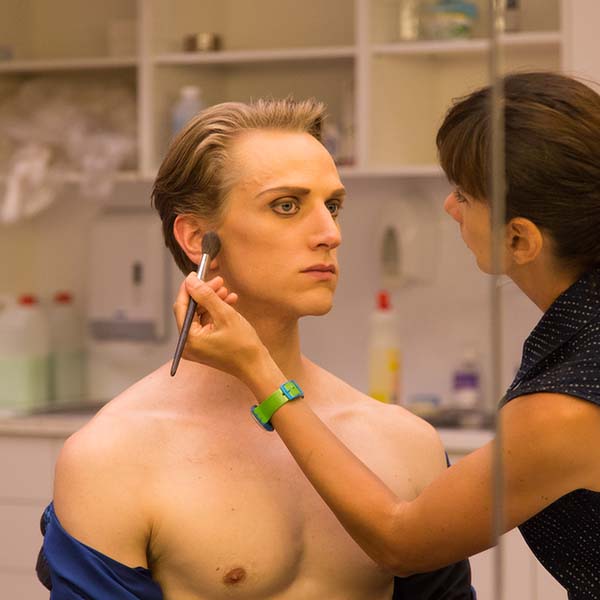 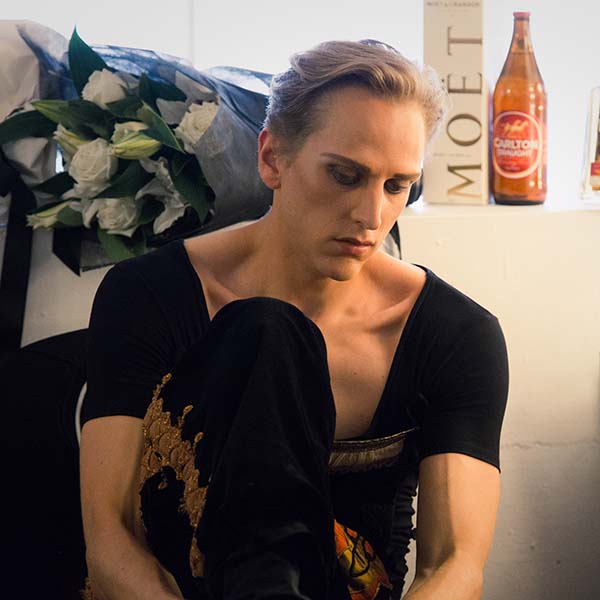 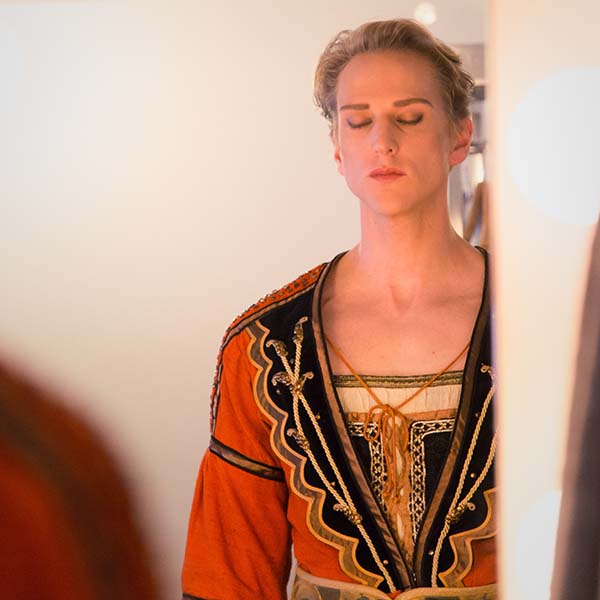 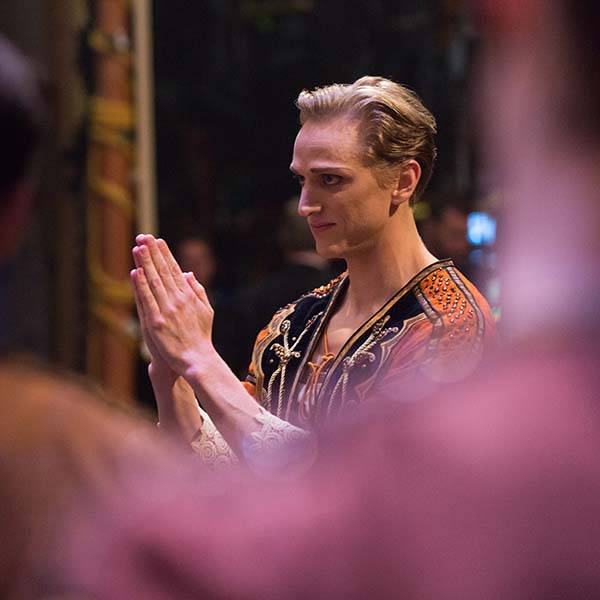 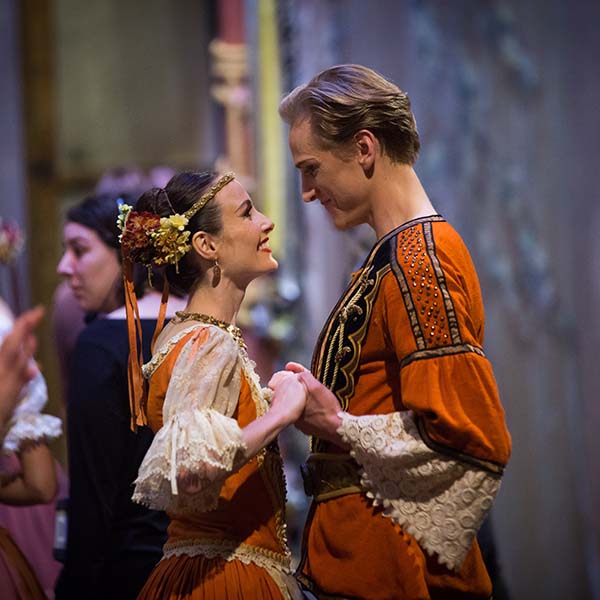 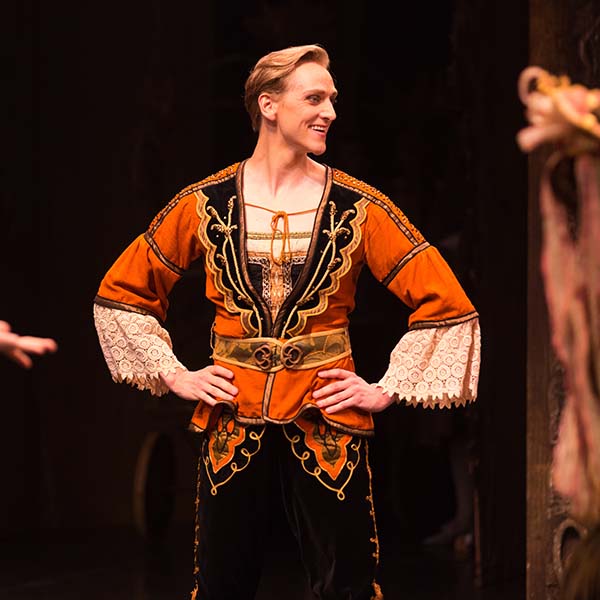 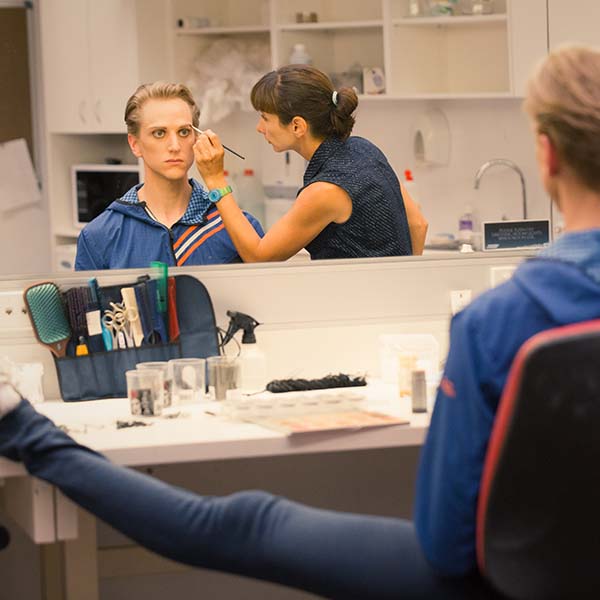 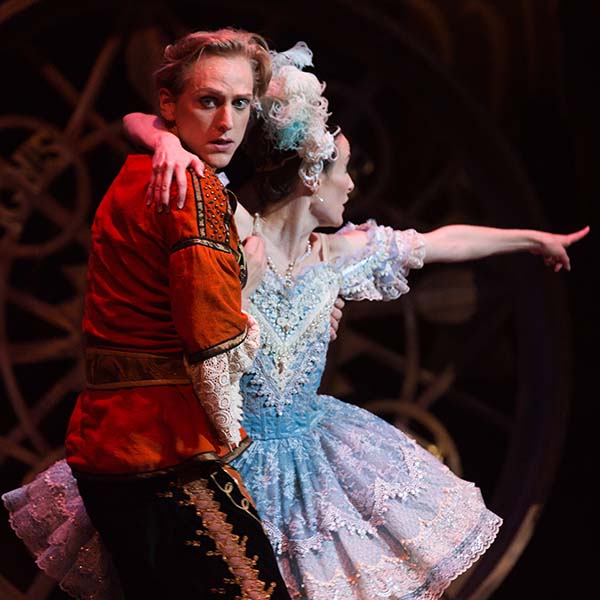 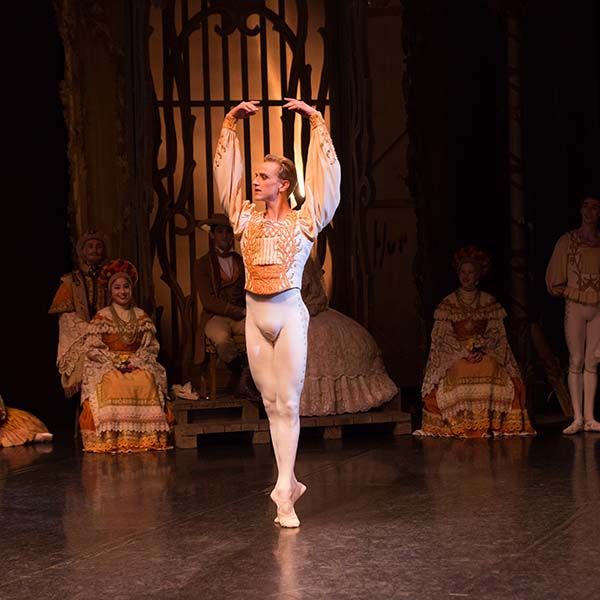 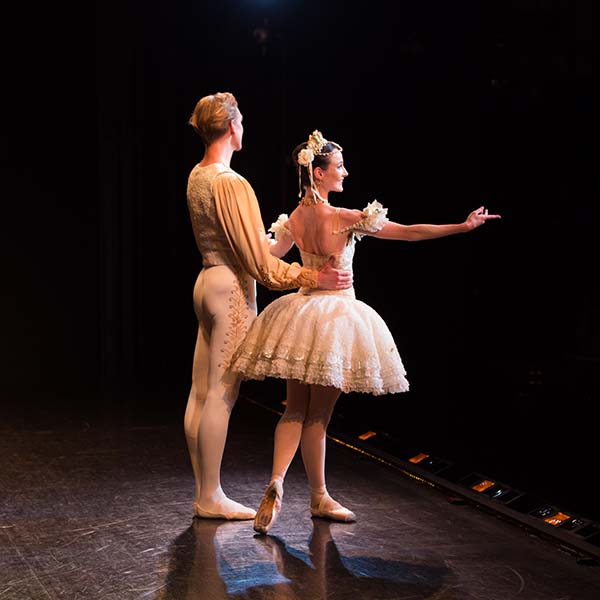 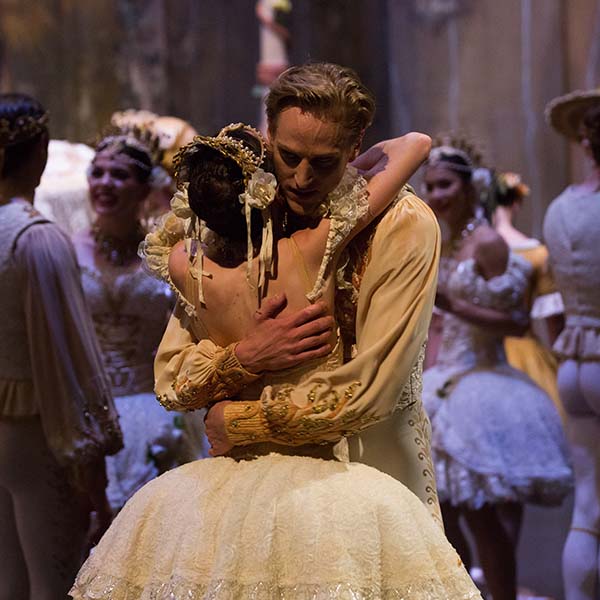 Backstage after the performance, with Amber Scott 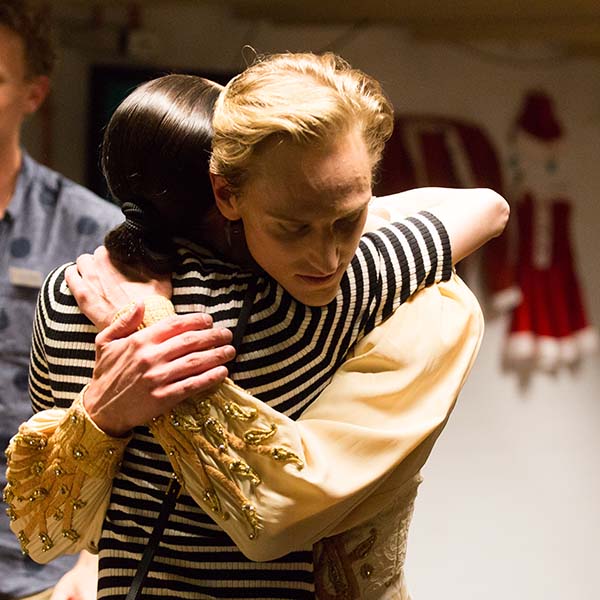