Photographer Peter Brew-Bevan has shot a whole galaxy of Australian luminaries - everyone from Julia Gillard to Cate Blanchett. One of his most recent subjects was our Artistic Director, David McAllister. Peter captured David's portrait for the collection of Australia's National Portrait Gallery.

As Peter says in an interview with the Sydney Morning Herald, his original intention was to photograph David in movement, but when they met he "... realised there's this calm energy about him, and real stillness, an almost Zen-like attitude ... Yet his brain is so creative, and he's so in control of it. I just wanted that to create a storm around him." He made the decision to capture the stillness and the storm by using dancers of The Australian Ballet to created a whirlwind of movement around a motionless David. The spectacular result is The Dance - David McAllister.

Photographer Kate Longley was on hand to capture the quiet moments of the shoot as dancers Mason Lovegrove, Edward Smith, Georgia Scott-Hunter and Isobelle Dashwood framed their director. 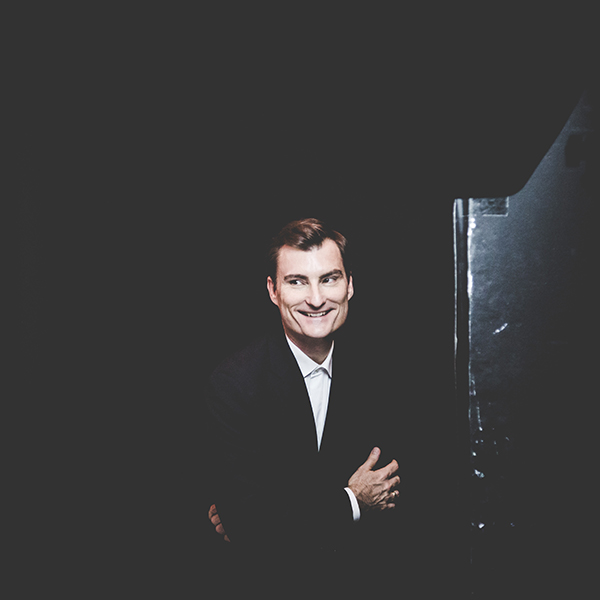 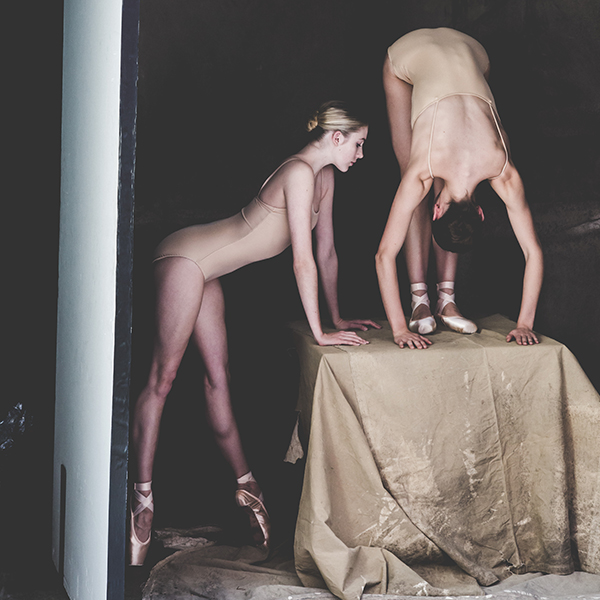 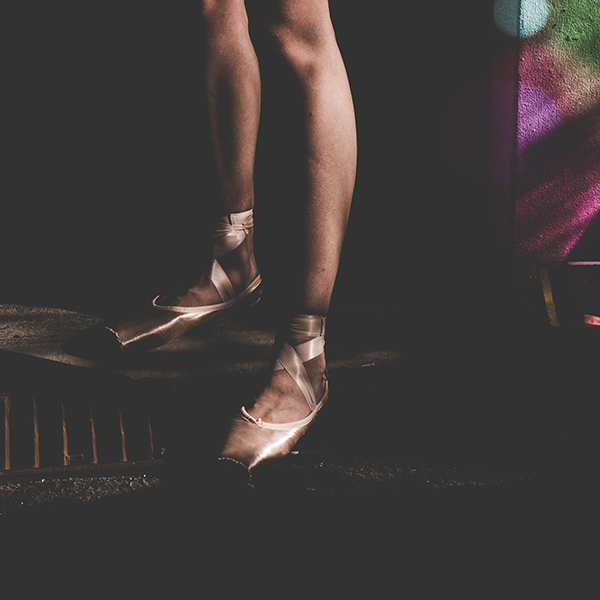 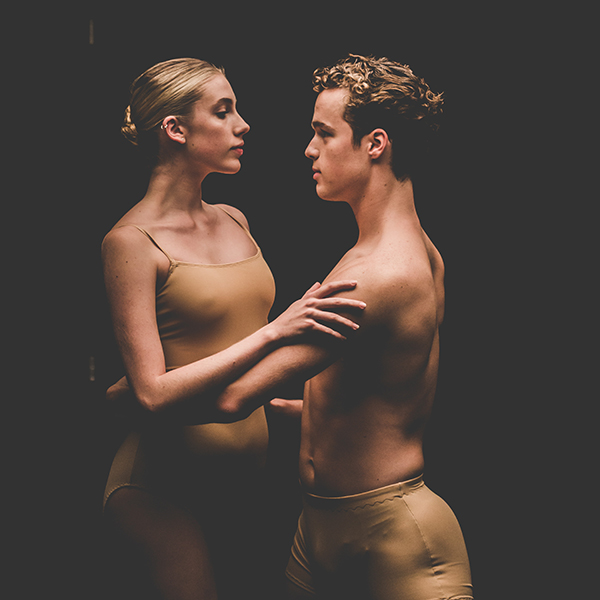 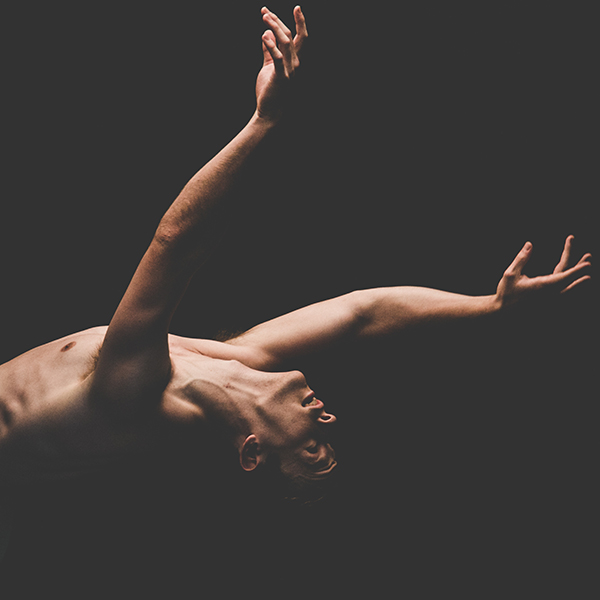 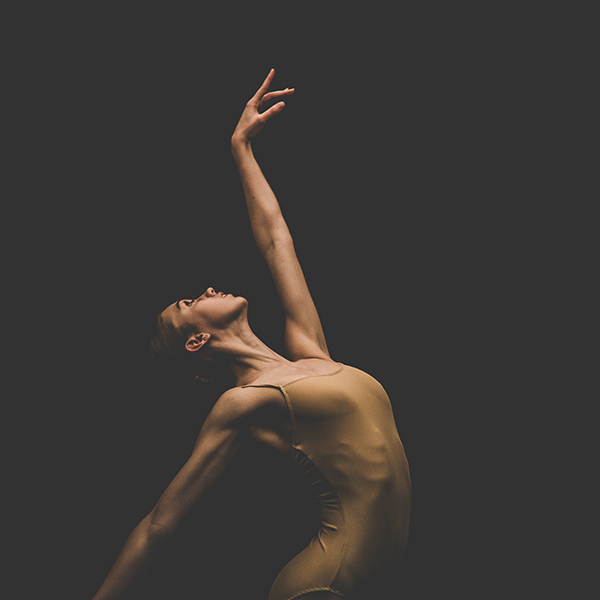 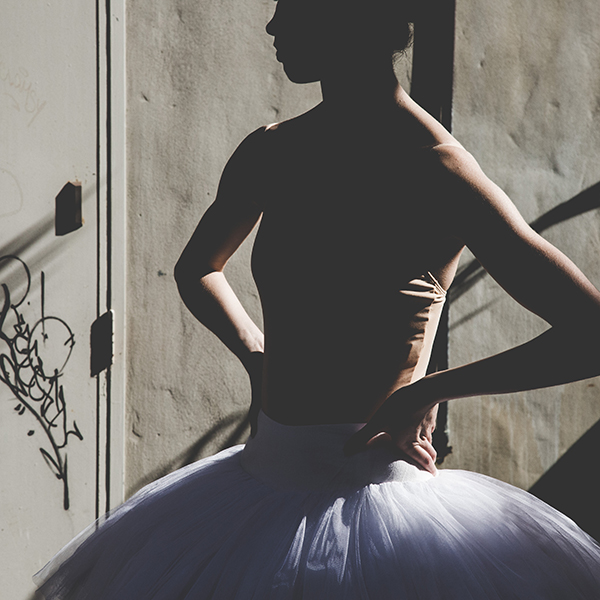 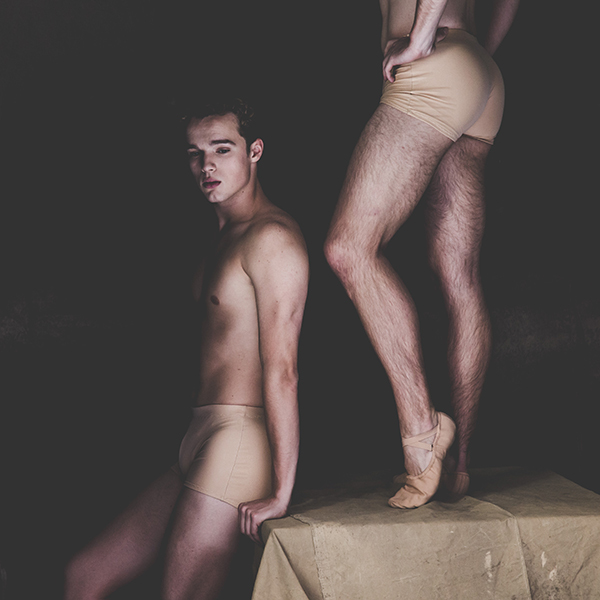 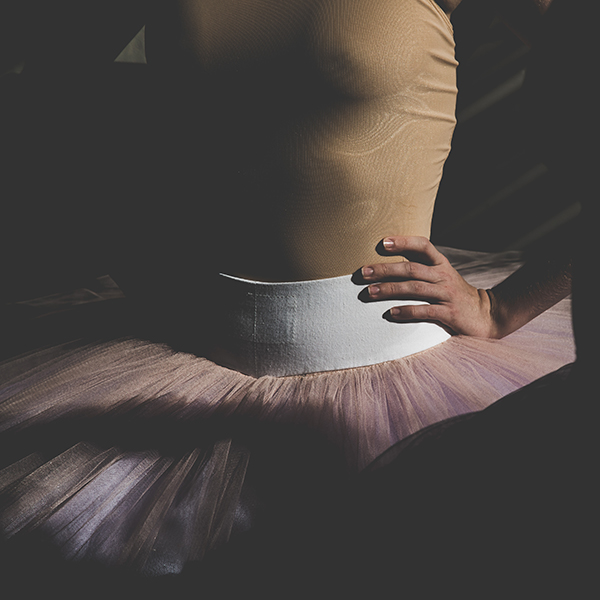 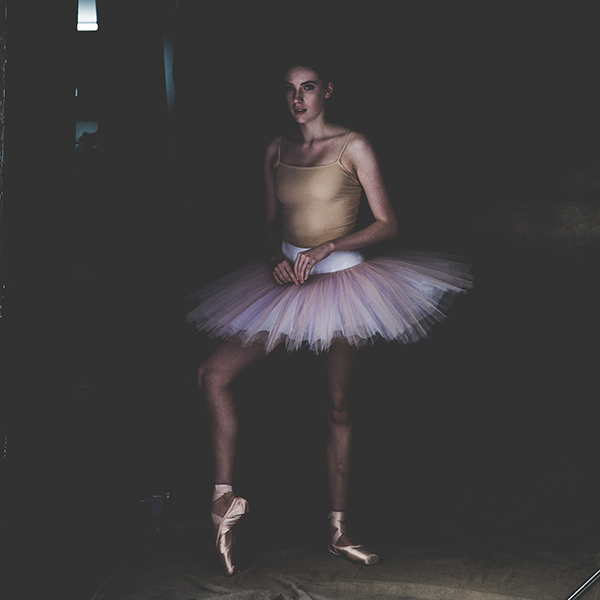